The 44 English phonemes are the smallest basic sounds needed to articulate English correctly. The ability to manipulate, distinguish, decode, and make meaning from letters and words is the foundation of beginning literacy. The miracle comes when the alphabet, phonics, phonemic awareness, and grapheme's are synthesized into the ability to read. Give yourself a quick test: List all the English vowel phonemes and examples include all alternate grapheme(s). List all the English consonant phonemes, with examples include all alternate grapheme(s) How many grapheme(s) are in the English language? 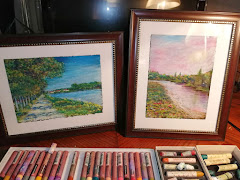 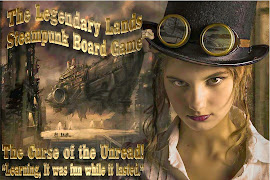